Misty Moon is honored to produce a gig with one of Britain’s best loved actors Ian Ogilvy.  An Evening With Ian Ogilvy will be at The Cinema Museum on Saturday the 7th April 2018. Ian will be joined on stage by Misty Moon’s MC Linda Regan for an in depth Q&A. After the Q&A Ian will meet the audience and take part in a paid signing. Tickets are extremely limited for this unique and rare event and can be brought in advance from https://billetto.co.uk/e/misty-moon-presents-an-evening-with-ian-ogilvy-tickets-261244

For a generation of television audiences, Ian Ogilvy is The Saint.
Born in 1943, to theatrical parents – and with relatives who were
active in the Intelligence Services during World War II – he had a privileged
and occasionally odd childhood.
After attending RADA in the early 1960‘s, he went on to play leading
roles in countless television programs, including iconic series like I,
Claudius, and Upstairs Downstairs. Others (and they really are too
numerous to mention) include Miss Marple, Tom Dick & Harriet, Murder
She Wrote, Murphy Brown, Caroline In The City, Diagnosis Murder and
Early Edition. He played leading roles in London’s West End, in such plays
as Design For Living, Three Sisters, Happy Family, The Common Pursuit,
Rookery Nook, The Waltz Of The Toreadors, The Millionairess, Sleuth, Stage
Struck and Run For Your Wife. In Los Angeles, he has appeared in Sleuth,
Present Laughter, My Fair Lady and Love! Valour! Compassion! His many
films include Death Becomes Her (with Meryl Streep and Goldie Hawn),
Witchfinder General, Wuthering Heights, Waterloo, The Sorcerers, We Still
Kill The Old Way, We Still Steal The Old Way and others. He has a TV Times
Award, three Los Angeles Dramalogue Awards, a Los Angeles Times Critics’
Circle Award and was nominated for an Ovation Award.
Ian has written two novels – Loose Chippings and The Polkerton
Giant . He has also published a play, A Slight Hangover. His latest venture is
writing children’s books. Measle And The Wrathmonk, Measle And The
Dragodon, Measle And The Mallockee, Measle And The Slitherghoul and
Measle And The Doompit have been translated into about 15 languages and
are published all over the world.
Ian’s autobiography – Once A Saint – was published last year. The
Daily Mail called it, “A wickedly entertaining new memoir.” 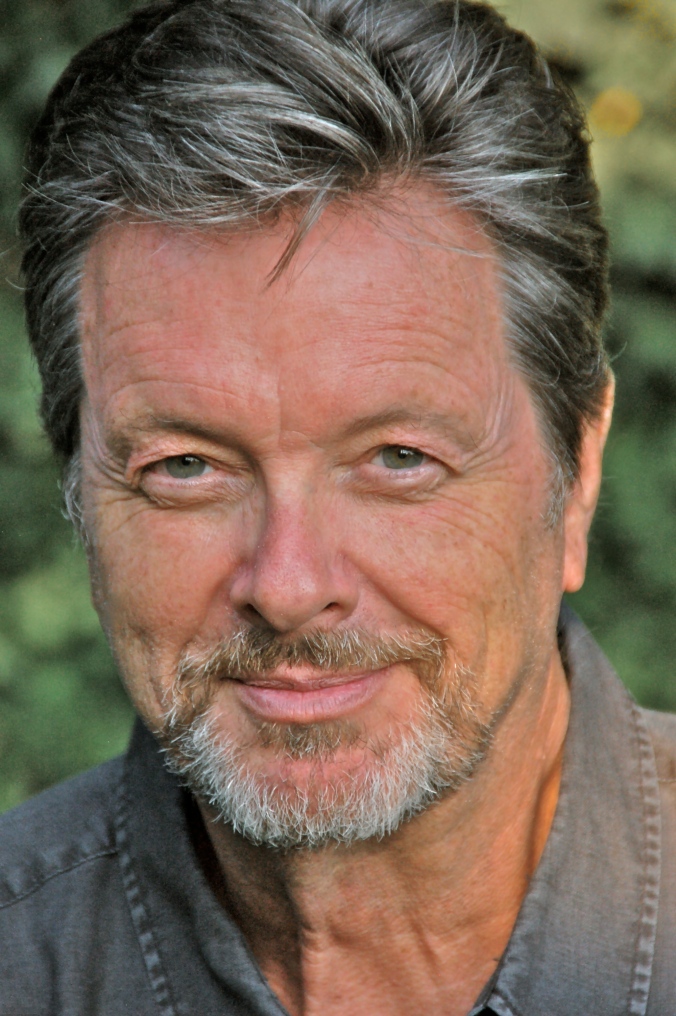