During another balmy August Saturday afternoon, Misty Moon had yet another fun filled Bill Reunion, with actors from the show, Graham Cole OBE, who played PC Tony Stamp, Ashley Gunstock, (PC Robin Frank) and Victor Gallucci,  (DC  Tom Baker) The Bill’s longest running regular background artist, appearing in over a thousand episodes! Everyone got comfy for a few hours with their favourite tea, hot chocolate, jelly tots (the curators favourites) and a gin or two for me (well they don’t call me Gin Jen for nothing!😃🍸) with some of their favourite actors brought virtually into their own living room! 🍷☕️🍸

Despite a few gremlins in the system when we first started (well there’s a first time for everything 🧐🤔) it was quickly sorted by our tech extraordinaire Martin, and was a smooth ride from there on.

MC and Misty Moon curator, Stuart Morriss, started the proceedings with  Ashley Gunstock in the hot seat, which led to a revealing story regarding his on screen moustache!

Great stories followed of the excitement of onscreen car chases (Graham being a stunt  driver before his days on The Bill and being the main driver in the show) and the attention to detail and advice given directly by the police themselves, which added to the realism portrayed, plus lots of location secrets.

We heard from the actors of their fascinating careers before and after the Bill, including time in many theatre productions, Ashley’s directing and Victor’s producing career and time working onset with the likes of Dustin Hoffman and Al Pacino, who I think the whole audience agreed, Vic  very much looked like  (see photo!😃)

Of course we had lots of lovely Bill fans, including the lady who runs The Billaton fan account on Twitter! Lovely to be finally able to put a face to the person who runs this fabulous account and thanks to her, for all her support for our Bill reunions 😃

It’s great to be able to catch up with some of our regular Misty Mooners too, especially during these strange times, when some feel quite lonely and isolated and to find out how everyone is coping in their different ways and discovered some are even back in lockdown.  As Misty Moon is online at the moment, we also get the pleasure of connecting to audience members in more far flung areas, who would normally struggle with travelling the distance to the venues we normally use, especially from abroad! 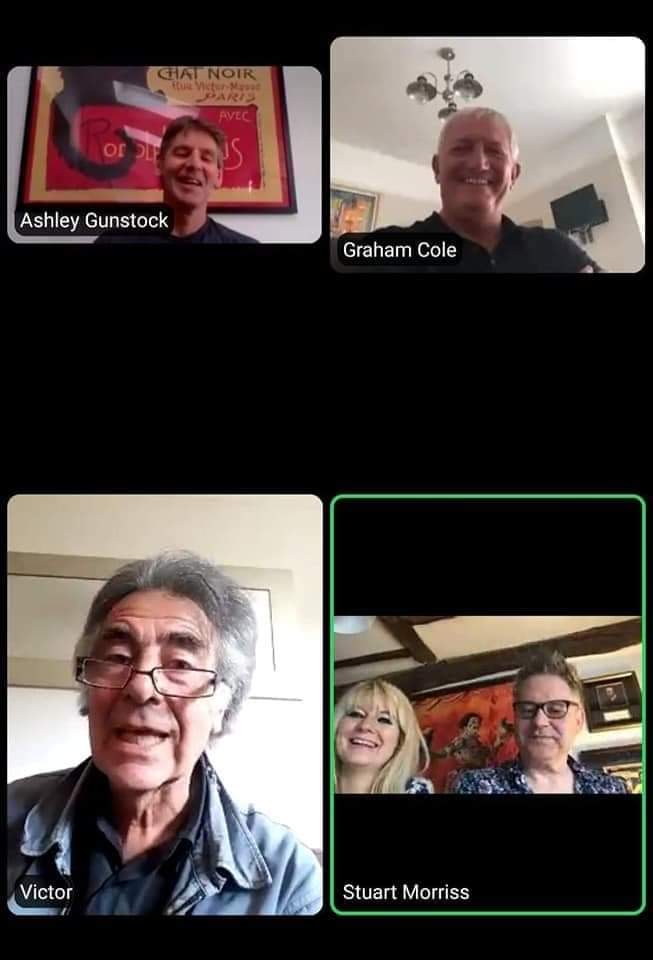 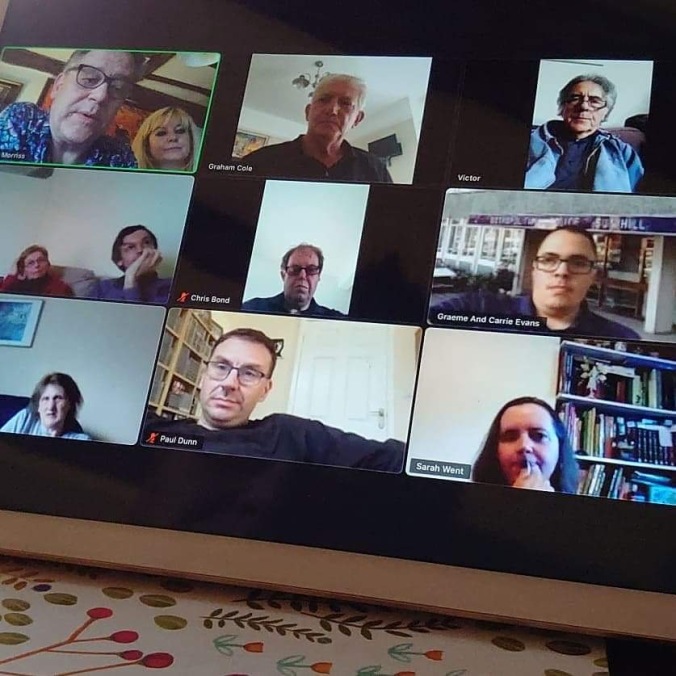